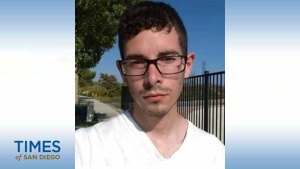 A Santa Clarita man convicted of involuntary manslaughter for the death of his boyfriend — a UC San Diego student — was sentenced Wednesday to three years he had already served behind bars.

Friends and relatives had spent much of the weekend searching for Rodriguez, passing out flyers with his photo. Rodriguez’s body was found Sept. 24, 2018, in Ortiz’s closet at the home in the 23600 block of Via Valer.

Ortiz was arrested the next day by Los Angeles County sheriff’s homicide investigators and was released from jail after the jury returned its verdict May 18, according to jail records.