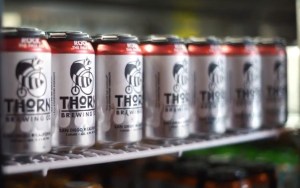 The San Diego Brewers Guild is joining in a statewide collaboration for California Craft Beer Week, which began Friday.

The event includes dozens of tastings and other activities, among them a wave of California collaboration beers from breweries across the state.

Make it a beery road trip and hit events throughout the state or focus on San Diego. Here are a few local highlights: