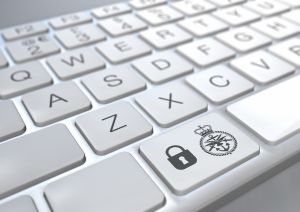 A former local Navy seaman who pleaded guilty to repeatedly threatening and harassing a woman and her family, including by posting sexual videos of the woman on the internet, was sentenced Monday to one year and a day in prison.

Sergio Reinaldo Williams, who was stationed in Coronado at the time of the offenses, pleaded guilty earlier this year to a federal cyberstalking charge.

Prosecutors say that after Williams and the victim briefly dated, the woman attempted to cut contact with Williams because she became concerned that he “had an anger-management problem.”

When Williams later saw pictures of the victim with another man on social media, prosecutors say he began sending inappropriate messages to various members of the victim’s family.

According to his plea agreement, the victim reached out to him regarding the videos, to which he replied, “You did this. Like I said, I felt your sting, now you’re going to feel mine.”

Williams’ defense attorney, who sought five years of probation rather than custody, wrote in a sentencing document that his client “acted irrationally out of pain and hurt” due to “his own — perhaps misguided — belief that he was in an exclusive relationship” with the victim.

The sentencing memo states that he is “guilty, ashamed, and embarrassed for his involvement.”