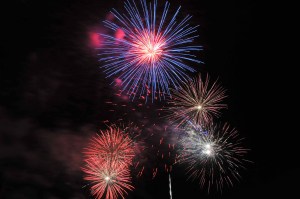 The show was planned for authorized military and their families, but Marine Corps Community Services tweeted Sunday that “sadly, due to circumstances beyond control,” the show had to be canceled.

No further information was immediately available.