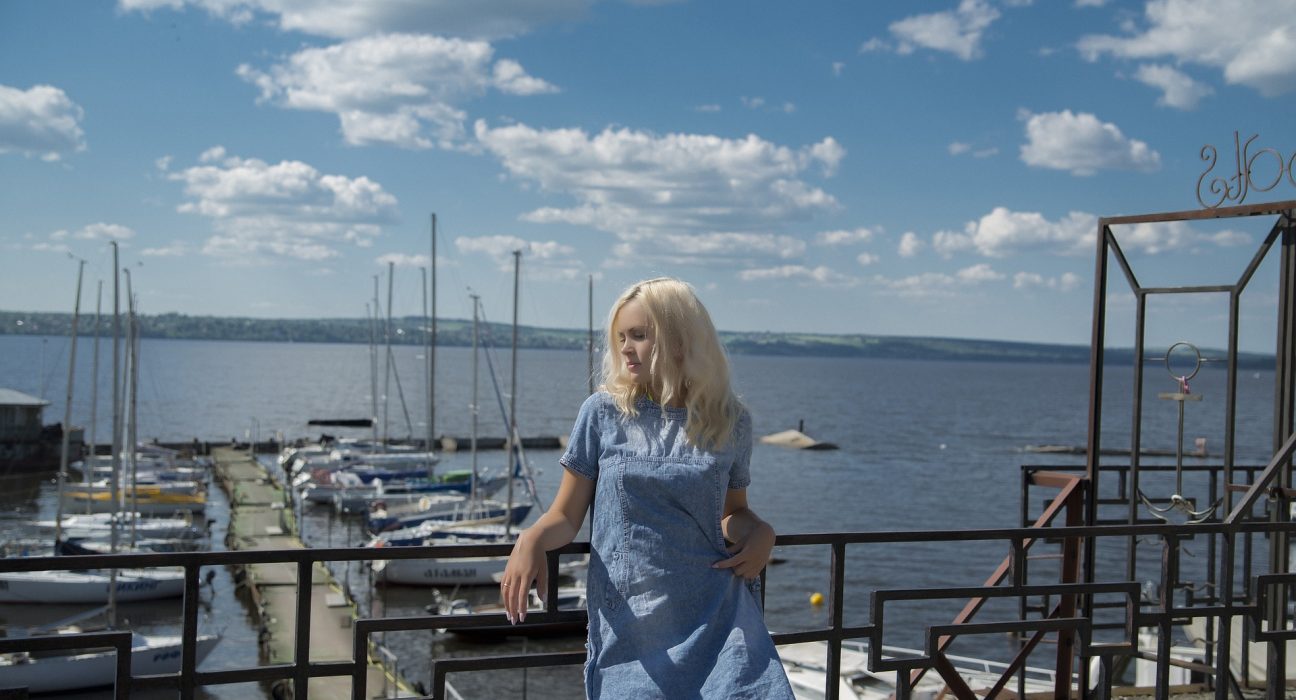 There are some disciplines in which women are just not supposed to be successful: mowing the lawn, picking up cabinets, grilling kebabs, taking out dumpsters, beating up other people, consuming beer by the pint, and all sports. However, ever since women got rid of their many underskirts and started wearing pants, and even stopped being spat at in the streets as destroyers of civilization (NB: this happened less than a hundred years ago), humanity has made a startling discovery: women do know how to play sports! And, even more interestingly, they’re pretty damn good at it.

It’s a pity that women’s sport is still considered less exciting and commercially attractive than men’s (compare at least the finals of the men’s and women’s Wimbledon tournament). But at the same time, one cannot deny that one can find many amazingly gifted and disciplined professional female athletes in almost any sport: just think of Althea and Mina, as well as Serena, Tunney, Kelly, Ellen, Billie Jean, Marit, Nicola, Jackie, Laura, Tatiana, Rue, Janica, Martha, Simone, Ellie, Sanah, Luciana, or one more Laura.

Unfortunately, however, a search for “world’s top sportswomen” will probably give you something like “the world’s most beautiful sportswomen” closer to the first place. Needless to say, there is no such problem when looking for male athletes, no matter how beautiful they are.

In the 1950s there were still very few female heroine athletes, even in quiet games like billiards, where superiority in muscle mass does not give a clear advantage. That is why Masako Katsura’s career was so exceptional. Masako (later known by her nickname “Katsi”) was born in Tokyo. Her brother-in-law had a billiard club, where she often went and where she began working as a teenager. If you think that billiards is similar to pool that you go to play in your local pub, you are not one hundred percent right: the skill set required is similar, but billiards has different rules, number of balls and, most importantly, it is played on tables without holes. Back then billiards was more popular, but nowadays its distant cousins, snooker and pool (two of the many varieties of cue-ball games that evolved from the original billiards, which incidentally was played in the XV century) are more commonly played. Masako honed her skills with practice, practice and practice again (could she be called one of the first supporters of the ten thousand-hour rule?) Her most famous quote is, “Men want to beat me. I play with men six or seven hours a day. Men don’t like it, they can’t win.”

Masako won her first tournament victory at the age of fifteen. The girl attracted the attention of professional player Kinrei Matsuyama, who began to train her, and she became the only professional billiard player in Japan, three times taking second place in the national championship. In 1950, Masako was married to an American who was part of the peacekeeping contingent stationed in Japan after the war. When he was called back to the States, she went with him; her career in the United States began with exhibition matches. When she was invited to play in the 1952 World Championships, she became the first woman in pool history to play at such a high level. She placed seventh, the next year fifth, and a year later fourth, beating many men and earning the unofficial title of “first lady of billiards”.

Masako could not avoid the increased media attention to her body, which suffers from and modern athletes, despite the fact that she always played in strict suits, and not in tight sportswear. Reports of the time invariably emphasized how small she was and called her “cute” and “perky.” In Time magazine, an article about her began, “She’s as tall as a cue (5 feet) and as light as a crayon (96 pounds). One rival, however, described her in far more athletic terms: “Killer instinct-this woman certainly has it, and don’t let her timid smile fool you.” To a certain extent she was looked upon as a rare curiosity in the male sporting world, but for all that, Masako was an exceptionally gifted billiard player and had written two books about her sport. She was well aware of her position as a pioneer: “I hope my performance will convince women that billiards is not only a man’s game. Women can play just as well as men.” In general, stop being lazy in your tracksuits, which you probably wear more often to strut around the house, and find “your” sport, whether it be billiards, bowling, boxing, badminton or basejumping. And, of course, play like a real woman.