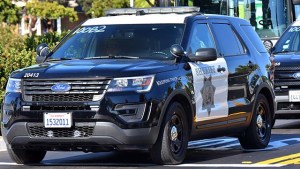 A small aircraft made an emergency landing Saturday at an intersection in San Marcos.

All the passengers in the plane and a car the aircraft hit were evacuated safely and being treated for minor injuries, the Sheriff’s department reported.

The intersection was temporarily closed, according to the sheriff’s department.