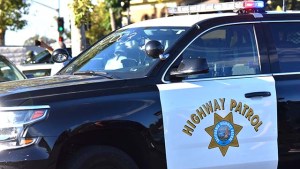 A 16-year-old girl died Friday when the SUV she was riding in crashed on northbound Interstate 5 near Old Town.

The driver of the Nissan sport utility vehicle, a 53-year-old Kansas woman, lost control for unknown reasons at about 1:45 p.m. south of Rosecrans Street, according to the California Highway Patrol.

The driver of the Nissan and a second passenger, described only as male, were treated at a hospital for minor injuries.

The cause of the accident was under investigation, Matias said.